What Steps Should You Take After Being Involved in a Ridesharing Accident?
Home Business How To Multitask Properly In The Workplace? 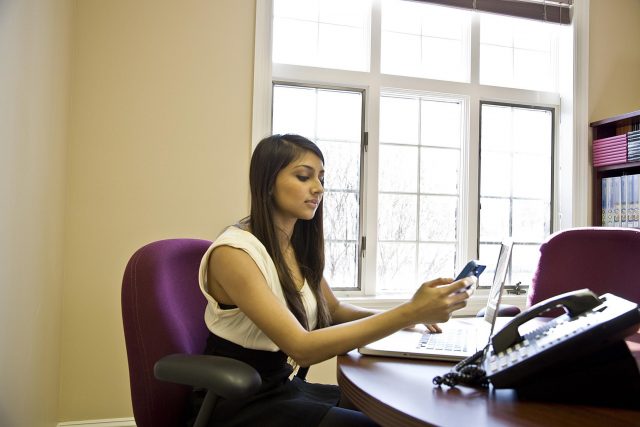 In the business world, multitasking is an important thing to do. Obviously, multitasking isn’t something new and many people in the past prided themselves on their capabilities to multitask. Today, many people say that they are able to use computer, engage in direct conversations, read reports and take phone calls. However, we should know whether multitasking is really productive in the business situation. In fact, improper multitasking in the workplace could lead to performance issues. It’s not about how many balls that we can juggle in the same time, but it’s more about whether we really need to have that many balls in the hair.

Jugglers may think that each ball has equal value, but this doesn’t apply with business owners. Juggling tasks equally in the workplace may not be a good idea, due to different priorities that we need to assign for each task. In fact, it is possible for business owners to drop the wrong ball causing them to fail to prioritize on the most important task in the company. Poor prioritization could cause severe repercussions. Also, priorities often change in the workplace and it is important for us to be able to develop a flexible response for any kind of new development in the marketplace. This will require us to have some kind of rational thinking.

Multitasking can get even worse if it reflects rigidity, instead of flexibility. We simply can’t give equal attention to all tasks, as they often have different urgency and priorities. We could be forced to keep things moving along, while keeping a rather narrow pattern of thinking. It could be difficult to distinguish between getting things done or simply doing things. Being busy isn’t enough, we need to make sure that tasks are actually completed in a proper manner. It is more important to become effective, even if it means that we don’t multitask. It’s more about scoring a goal, instead of shooting for goal.

If we choose to multitask, it is important that we are able to use our time effectively. There should be clear priorities and we should know the degree of urgency for each task. It means that we could allocate more effort and time on a few tasks, compared to others. There should also be measurable performance standards, to make sure that a task is actually properly completed.