What Steps Should You Take After Being Involved in a Ridesharing Accident?
Home General How a Wrongfully Accused Man Reversed His Drug King Pin Conviction 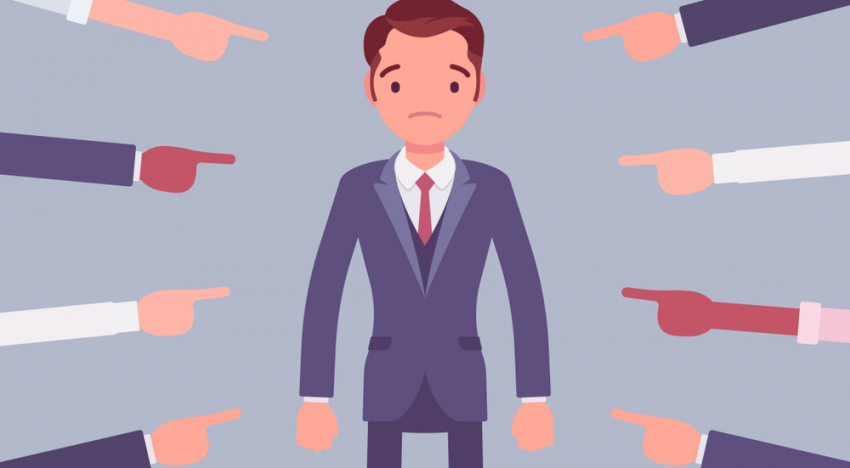 By now, the whole world knows the story of Isaac Wright Jr due to the recent announcement made by Curtis “50 Cent” Jackson who is producing a show, which chronicles the life of this innocent man. This story has touched lives all around the world as Isaac was wrongfully convicted as a drug kingpin who was operating the largest distribution network in New Jersey. Most countries have death sentences for drug lords, even if they manage to avoid death row they will still be incarcerated for the rest of their lives.

The judicial system is extremely vindictive when it comes to drug lords as these criminals source or produce drugs, which are then sold to the public at large. To make sure that there are drugs available on the streets; each dealer is connected to the entire network. Drug kingpins have to keep their competition at bay, so they are often involved in criminal activities such as kidnapping, murder, extortion, money laundering and gang activities. These people make sure that the youth has a steady supply of drugs and will use intimidation to ward off any threats. They have the capacity of ruining an entire nation, which is exactly why courts are very strict when dealing with drug kingpins.

In 1991, Isaac Wright Jr was wrongfully accused of being a drug kingpin who led and operated a drug conglomerate based in New Jersey and New York. Since he was convicted in New Jersey, he was given a life sentence under the New Jerseys Drug Distribution laws. This man kept on pleading during his case that he was innocent but those pleas fell on deaf ears.  When every attorney he interviewed failed to listen, Isaac Wright Jr, endeavored to represent himself at trial.  He continued representing himself on appeal after being convicted and given a life sentence.

Which Defense Pro Se Brief Did He Use?

Once he had been incarcerated, Isaac Wright Jr dedicated all of the time in learning the law that governs New Jersey particularly their drug kingpin laws. Isaac Wright proved to the whole world that if you are innocent, you could prove your case by simply formulating the perfect defense. He articulated his defense on the precedent set in State V. Alexander (1994) which proved to be quite instrumental in his acquittal from his appeal.

During his extensive research, Isaac Wright managed to collect a confession of police misconduct. This key piece of information was the driving factor behind the court’s decision to overturn their previous ruling. The officer in question was charged with official misconduct while the trial judge was removed from the bench and sent to prison. The main culprit who was behind the wrongful conviction, then Head Prosecutor, Nicholas L. Bissell, Jr., fled and actually committed suicide in a hotel room. Many renowned legal practitioners were left stunned by Isaacs’s proficiency in representing his case and his ability as a legal strategist. His story has truly inspired the world as this man could have spent the rest of his life in prison but he chose to work hard and find a way to prove his innocence.