What Steps Should You Take After Being Involved in a Ridesharing Accident?
Home General What Do You Really Know About DUI Charges? 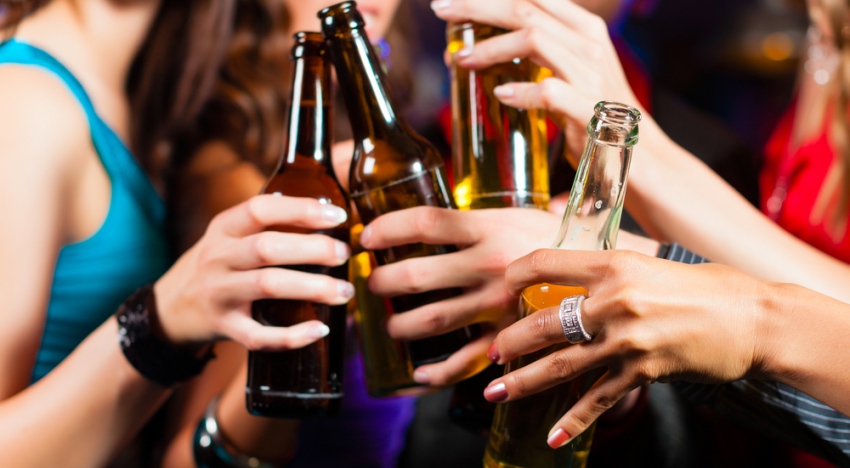 When it comes to driving under the influence, there are things that the average person is fully aware of. If you consume alcohol and then operate a motor vehicle, it is your responsibility to ensure that you are not impaired. People also know that you can be taken to jail and face severe penalties if you are caught drinking and driving. Aside from those facts, there are a lot of myths and misconceptions about DUI and DWI charges in general. Take a moment to discern between the cold, hard facts and the confusion associated with driving while intoxicated.

How Many Drinks Does It Take for You to Become Inebriated?

In most states, there is a specific legal rule and scientific calculation used to measure legal intoxication. The legal alcohol limit for drivers in the majority of states is .08, but it can actually be lower in some areas. This measurement relates to how alcohol is metabolized and impacts your body, but everyone gets there a different way. How many drinks it takes for you to become intoxicated just depends on the factors at present. It relates to the type of alcohol you are drinking, and how quickly you are consuming drinks. Blood alcohol levels are also impacted by sex, age, body weight, and even metabolism. You can’t always just assume that drinking a certain amount of drinks is going to prevent you from being charged with a DUI.

Does Getting Charged with a DUI Mean You Will Lose Your License?

One punishment for DUI convictions that is regularly doled out is license suspension. In many jurisdictions, a DUI can lead to the revocation of driving privileges for several years. Some people being charged with DWIs eventually lose their licenses for good. However, this is not always the case. Other Common DWI DUI Myths include mandatory jail time and hundreds of hours of community service. The reality is that you may or may not lose your license, but don’t assume that it is a given.

Is Refusing a Blood Test or Breathalyzer the Best Way to Defend Against DUI Charges?

If a police officer has pulled you over under suspicion of drunk driving, certain tests can, and in many cases, should be administered. There have been cases where people have refused to undergo field sobriety testing because they believed they would fail for reasons unrelated to alcohol consumption. Difficulties with balance, flexibility, and even motor skills can prevent a completely sober person from earning a passing score. Attorneys defending their clients from DUI charges have also successfully used medical records, audio and video recordings, and the results of breathalyzers and other alcohol screeners to prove their cases. Refusing a blood, urine, or breathalyzer test might actually lead to you being charged with DWI or DUI, as the refusal itself can make you look suspicious.

Being charged with a DUI or DWI doesn’t mean that you are going to face any particular outcome. You could be found guilty, but only face a fine and driving restrictions instead of jailtime. If you learn to separate DUI and DWI myths from reality, and follow the rules, then you have little chance of ever being charged with a DUI at all. Charges do not always lead to being convicted, yet drinking responsibly can absolutely prevent you from facing charges in the first place.