What Steps Should You Take After Being Involved in a Ridesharing Accident?
Home Business US Android Users Will Have YouTube’s Latest Picture-in-Picture Feature 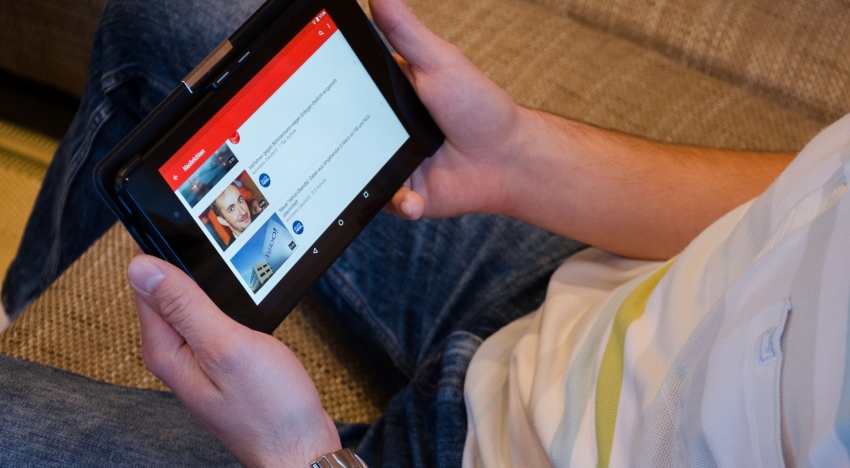 YouTube is a free video viewing and sharing website that makes it easy to watch video content from around the globe. You can even create, draft and upload your own videos to share with enormous followers and users of YouTube. Originated over a decade back in the year 2005, YouTube has become one of the most popular sites on the World Wide Web universe, with viewers watching around 6 billion hours of video content every month.

Recently YouTube introduced feature of Picture-in-Picture (PiP) Mode for its US-based Android Users with the launch of Android O. Google started the testing of this feature in May this year without any sort of charges but this is a paid feature for YouTube premium users in the US.

This cool feature will let you watch videos while you are using other android apps in your smartphone. YouTube has made it available to all Android users free of any cost. As they will not have to pay for YouTube Premium Service to get it, this was decided earlier, so don’t be too excited yet, as only US-based Android users will get this feature. And even in that category, people with Android Oreo (Android O) devices will get to use (PiP) feature — and Android Oreo is only on about 5.7% of Android devices currently being used in the US.

Mention of this feature on Google’s Support Page dictated few points, first which we already talked about is that the feature is available in US Market for now which is unfortunate for International Users. Second is that the picture-in-picture feature will work with most videos available on YouTube but it won’t work with Videos containing Music, a feature will work for such videos only for paying members.

Why the United States?

YouTube has the largest viewership in the United States with 167.4 Million per month Active viewers. The second position of Brazil doesn’t even come close with 69.5 Million.

How to Use Picture-in-Picture Feature? 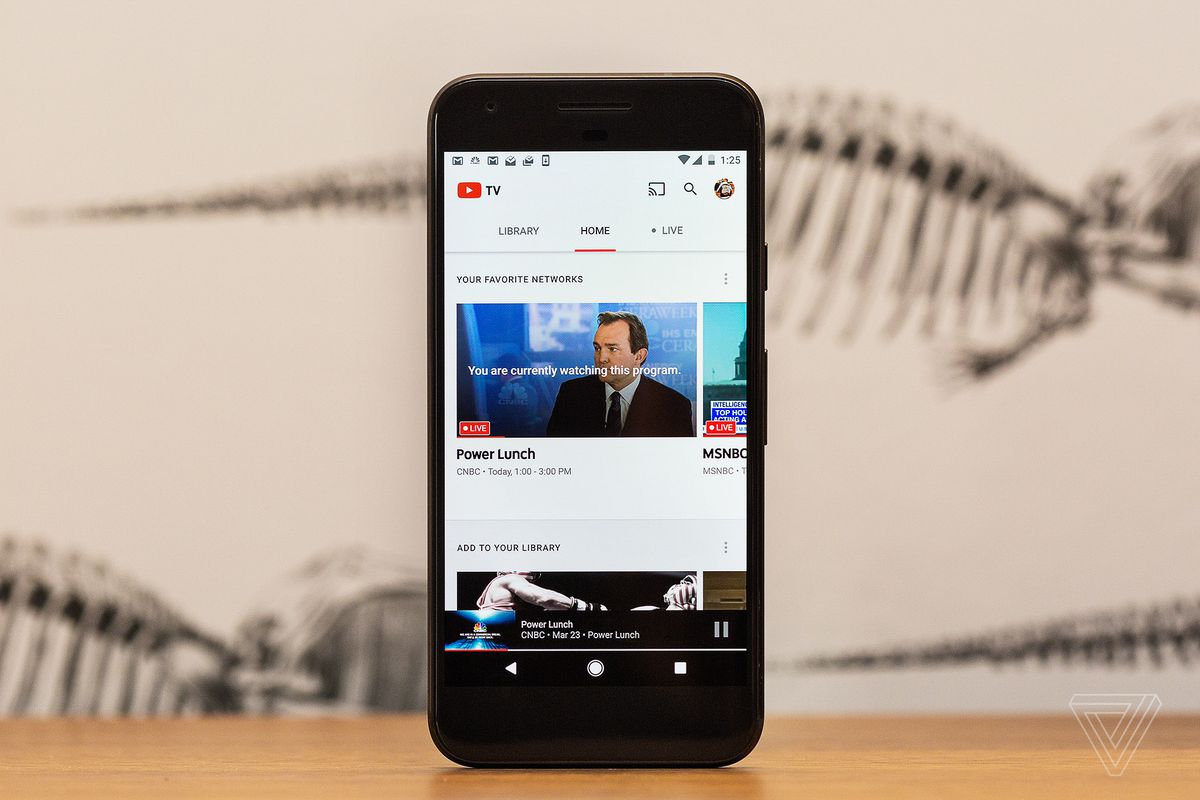 To use this feature, tap the home button after playing a video.

A PiP option is available in the Settings section of the YouTube app in Android O, turning on the option is easy and does not require much guidance. All you have to do after enabling the mode is to tap the home button while watching a YouTube video. A miniature video player will appear on top of other apps or screen so that you can continue to enjoy your video while using other applications on your smartphone. If you wish to continue the full YouTube experience, just double-tap the PiP window on the screen. Dragging the video window down to the bottom of the smartphone screen will kill the video playback completely.

The way we view conventional or online TV is changing. We’ve seen the great rise in live-streaming recently, in the growth ‘second-screening’, in the expanding consumption of video content on social media platforms. As video content becomes more accessible – through improved and easy to access social media network capacity and digital platforms – audiences are adjusting to it but becoming more demanding to that shift. When it is about the latest trends on the behavior of how people are watching and consuming YouTube videos—when, where, and even what—there are numerous of misleading concepts. It is a Myth that: When people view YouTube on their mobile (Smartphone) devices, it’s during the daytime and “on the go”

While Reality holds a different picture altogether: The higher percentage of watch time on YouTube is on mobile, yet a lot of marketers still believe that mobile viewing leads to short, daytime, on-the-go sessions. Stating the fact, when it comes to YouTube viewing behavior, smartphone or mobile viewing and consuming of content is a lot like TV: people watch at home, during peak times, and much on horizontally oriented screens.

As XDA further explained, it also depends on the video creator to allow or disallow PiP mode while uploading the video. So if the feature doesn’t seem to perform flawlessly, that’s because some YouTube clips simply do not support the picture-in-picture feature. If you are looking for more information regarding this or need further instructions, check out Google’s help page.

We can say that Google will roll out this feature to more users soon in other regions, but we’ll have to wait a while longer for it.

The feature has been made available inside the normal YouTube Android Application and does not require you to have YouTube Red or Premium subscriptions. PiP was a premium-exclusive feature for the YouTube App, which was misunderstood at first.

Google now understands the high importance of this feature as more and more users are looking for multi-tasking in their daily life and they need it with their phones as well. In fact, Google’s own help pages have been updated accordingly to reflect the overall change.

It requires the skillful understanding of Modern digital consumer behavior of App usage and to meet up the everyday expectation change requires a mobile application development company which understand the overall global market and how to cater to it with in-demand and challenging featured apps.

To sum it up, let’s talk about the YouTube consumer behavior before we wrap up. It has been a known fact to everyone now that the average viewing time per video is higher on smartphones which is (8%) and on tablets it is (10%) than on desktop PCs and comparatively longer on game consoles and connected TVs. That represents a slight based on screen size as the two biggest screens have the longest times but desktops, supposedly the third biggest screen, lacks behind when it is about viewing time per video.

The understanding is that the people select interesting and engaging content more consciously when watching on smartphones or mobile devices, while desktop usage which includes large screens of Internet Browsers are often being used for light surfing, jumping from one video to another quickly.

In final conclusion, PiP function has been made available after the complete assessment of user behavior of video content on YouTube and it is not a random feature rolled out by the giant of Video Content creation. The viewership will adapt to this feature as per their usage and will soon demand advancement in that particular feature as well. Features will keep rolling out and we will keep updating you.