What Do You Really Know About DUI Charges?
Home Business Getting A Product Launch Right 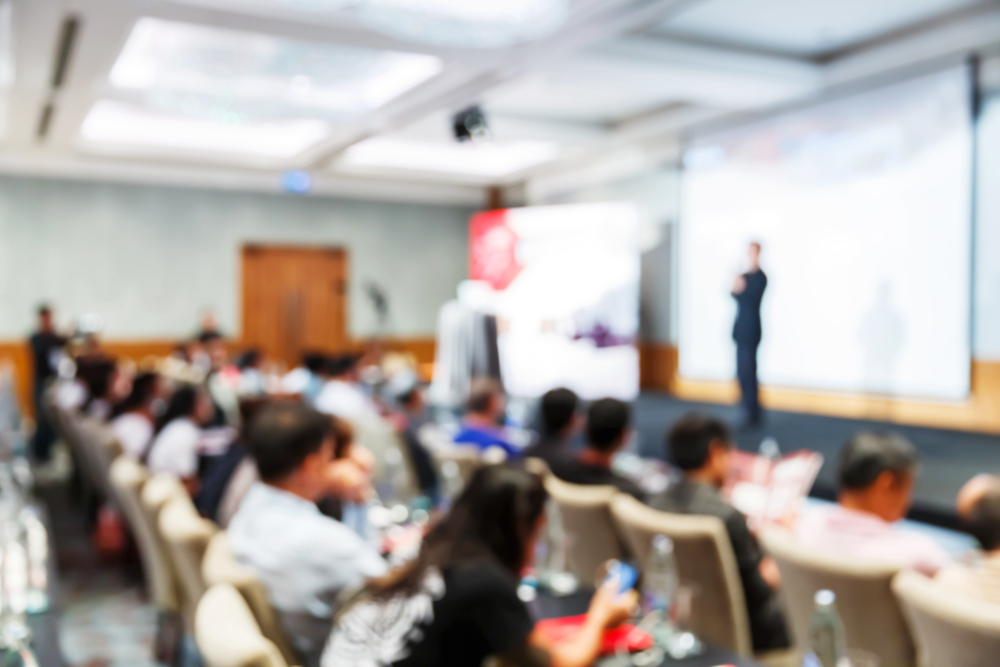 If you’re been working on a new product for months, or even years, then you’ll want to take every available opportunity to see that the launch goes right. A well-planned and executed product launch will ensure that you generate the required buzz, and that you maintain it, too. Let’s take a look at how we might go about doing exactly that.

In the modern world, your customer’s time and attention is an increasingly valuable commodity. If you concentrate all of your efforts on making a single day as spectacular as possible, then you’re probably not going to have generated the buzz required to get everyone paying attention.

As such, your marketing efforts need to extend several weeks, or even months, before the day of the launch itself. Provide influential journalists and bloggers with little bits of information. Ideally, you’ll want to start a discussion not only about what the product itself does, but you’ll want to start speculation about what it might do. This is an area where tech giants like Apple have elevated their marketing to a fine art.

In order to perpetuate the hype a little more, you’ll want to throw the occasional piece of meat to the amassing sharks. Get a little bit more information out there to talk about. This is where ‘teaser’ trailers that don’t really show anything can be very helpful – as they’ll allow you to launch a more fleshed-out trailer a little further down the line.

Of course, if you’re to unravel this carefully-managed marketing campaign with the required precision, you’ll need to keep a close eye on unintentional leaks. If a little piece of your product is made public before time, then you’ll not only disrupt the ramping hype, but you’ll also offer your competitors a little bit of an advantage.

A good example of this is football kits, whose releases are carefully managed at the start of each season. Clubs who manage to keep a handle on the situation can release their kits in events that set entire online communities talking at once. Since there’s only so much attention to go around, the kit launch will dominate proceedings, and sales will skyrocket accordingly.

In order to adjudge whether the launch was a success or not, you’ll need to measure your results in the form of leads and end users. This is an area where you’ll want to be ambitious right from the outset. Ask what the result would look like if the stars aligned and everything went exactly according to plan. Set targets to be reached at each stage of the process – and keep track of exactly how things are going along the way. You’ll be able to use this information later on.

Learn from your mistakes

At each point of your launch, you should be gathering information about what’s going on. This information might include your goals and your actual results, as well as decisions that you took during the process. Then, a few months later, when all of the dust has settled, you’ll be able to take stock of how things went, and adjudge your performance. If your target was to ship 1,000 units and you actually sold 3,000, then your target was clearly not ambitious enough. If you sold just 500, on the other hand, you can call the launch a failure – and identifying the source of that failure is crucial in preventing further failures.

If you’ve developed good relationships up and down the supply chain, then you’ve natural allies in promoting your launch. Shops, for example, are where much of your brand’s contact with your customers will occur, and so it’s unwise the pass up the opportunities they present.

In order to give would-be customer a chance to get to know your products, you’ll want to design an experiential product launch. This will give you the chance to give your customers a small piece of your product for free – or perhaps for a substantial discount. It’s a strategy that’s favoured by magazine subscription services, dishwasher detergents and luxury car test-drives. In order to give your product sampling the best possible chance at success, you’ll want to collaborate with an outside contractor like Tactical Solutions who’ll be able to target the sampling campaign at the customers who are most likely to be receptive to it. That way, you’ll be able to secure the greatest possible return on your investment.